TOPIC
AUTHOR
Close
Search
Close
Search
Close
Search
Close
Search
EVENTS
MEMBERS
LOGIN
SIGN UP
Quotes
Topics
Pictures
Questions
Authors
Blog
About
Terms
Privacy
Sitemap
Get in Touch
Advertise
Removal Request
Subscribe
Contact Us
Social
Facebook
Instagram
Twitter
Pinterest
Close
Submit Quote
Latest Quotes
Browse our latest quotes
Topic List
Categorized list of quote topics
Famous Authors
Alphabetical list of influential authors
Picture Quotes
Custom and user added quotes with pictures
Girl's are absolutely worse than guys. I don't care what anyone says. You piss a guy off he may say something mean about you but he does it to defend his pride so he doesn't look like a little, hurt bitch...You piss off a girl she'll probably make out with your bestfriend, ruin your friendship with him and won't stop until she is sure your heart is stomped all over. So I have to agree that behind every asshole was probably a girl who gave him complete hell. That is why girls prefer to be friends with boys, because in the end even unconsciously it's always a competition with girls.
Jazmin Garcia
346 Likes 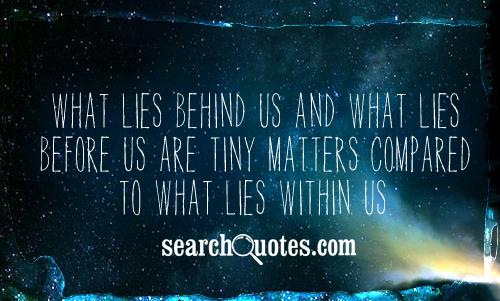