click me
Being silly implies being stupid and behaving likewise. You can appear silly and stupid by the way you talk, carry yourself. All of us behave like silly people at times. Silly does not necessarily mean being stupid, insane or foolish. Innocent and childlike behavior can also be termed as being silly and stupid. No one can tolerate silly and stupid people in their vicinity. There are typical examples of people who behave silly and stupid deliberately in order to pester and irritate people. As a consequence, people categorize them as irksome, stupid and silly. Consequently, their company is avoided and nobody likes to have such irritating and troublesome people around them. In the words of John Mayer, “I like giving people something they don't want to miss the next time. It's a show with little twists and turns and curves. It has me being silly and stupid and compassionate and completely deep.”
QUOTES
I hate it when I'm trying to be serious, but then I accidentally smile.
Mitch Cuento
25 Likes
Seriousness quotes
Smile quotes
Being Silly quotes
Cute quotes
Sponsored Links 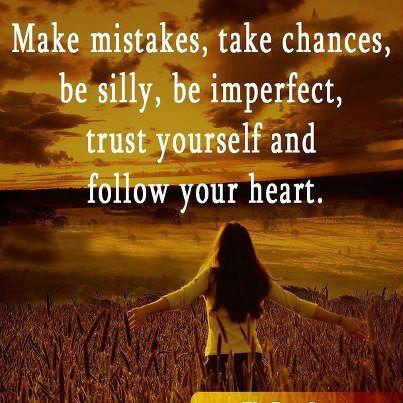 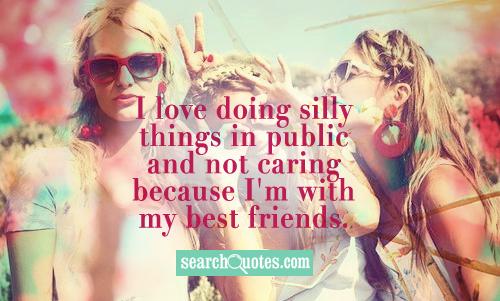 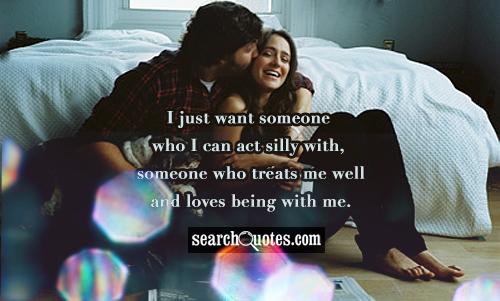 I just want someone who I can act silly with, someone who treats me well and loves being with me.
Unknown
50 Likes
Being Silly quotes
Acceptance quotes 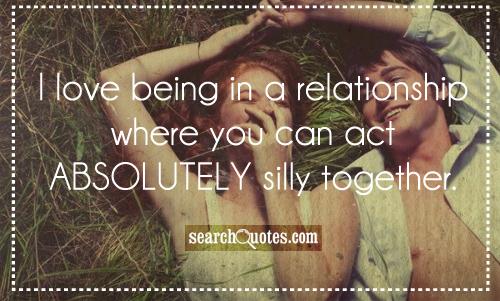 I'm reminding myself: Force myself to wander; work at play; be serious about being silly.
Unknown
12 Likes
Being Silly quotes 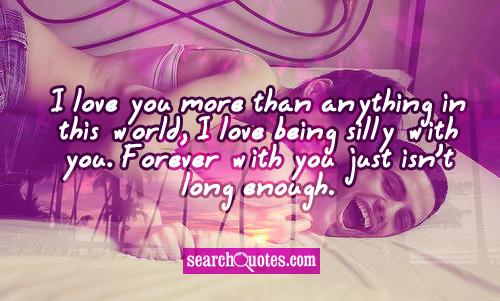 I love you more than anything in this world, I love being silly with you. Forever with you just isn't long enough.
Unknown
58 Likes
Being Silly quotes
Love quotes 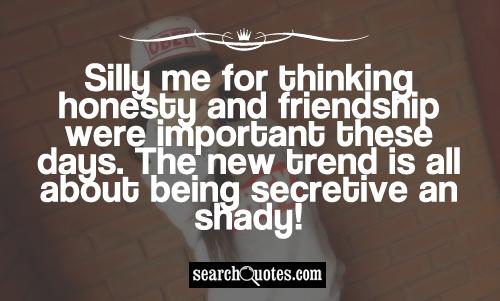