click me
Black Friday is the day following Thanksgiving in the United States, which marks the beginning of the holiday shopping season. The term “Black Friday” originated in Philadelphia and was coined to indicate the huge rush in pedestrian and vehicular traffic on the roads and streets of US at the beginning of the holiday season. Black Friday is also used to describe a host of events that occurred on “Friday” and brought great havoc and doom. A series of bomb explosions occurred in Mumbai in 1993 on a particular “Friday.” Since that time, the same day is referred to as “Black Friday” when it comes to Indian history. Similarly, Hollywood “Black Friday” took place in 1945 when a riot occurred at the Warner bros. studio in USA. In 1978, a massacre of protesters took place in Iran and the Friday when the incident took place is referred to as “Black Friday.”
QUOTES 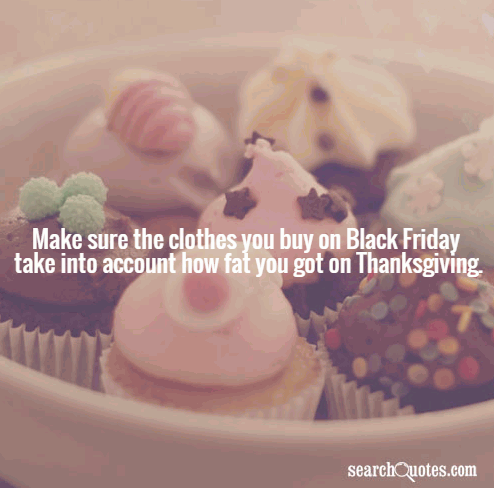 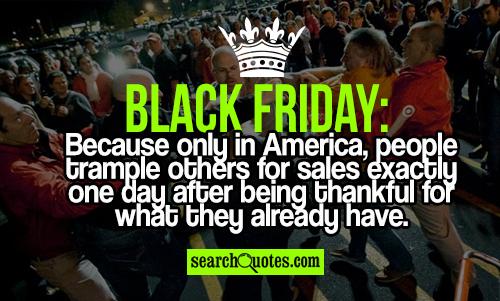