click me
Dumb is a person who cannot speak and lacks the power of speech and expression. Dumb people use their hands to make signs and directions, in order to indicate what is going on in their minds. Dumb people have to put in lots of efforts, so that they are understood by everyone. In the words of Barbara Tuchman, “Books are the carriers of civilization. Without books, history is silent, literature is dumb, and science crippled, thought and speculation at standstill.” The word “dumb” also indicates stupid people. People who are foolhardy and don’t think much before they speak are called dumb. In the words of Yul Brunner, “Girls have an unfair advantage over men: if they can’t get what they want by being smart, they can get it by being dumb.” Though, being dumb is not good, in any way.
QUOTES
No matter how smart you are, the matters of the heart will always make you dumb.
Ritu Ghatourey
27 Likes
Heart quotes
Love quotes
Intelligence quotes
Dumb quotes
Stupidity quotes
Sponsored Links 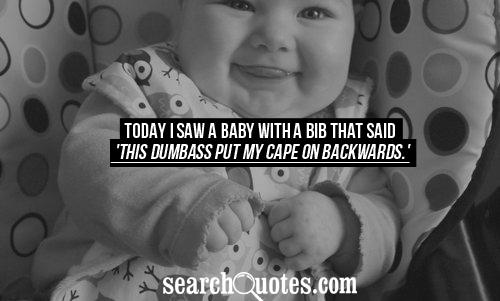