click me
Firmness refers to the stand you take on an issue or a problem and sticking to it till the end. Firmness is necessary in order to achieve the goal that you have set and any liquidity in firmness will only be suicidal. “The greatest firmness is the greatest mercy” said H W Longfellow. “When a person follows firmness, he is not in need of any rashness”, as Napoleon Bonaparte said. The world sees a man who is firm in his stand as a hero and praises him, if not for his achievements but for his firmness. The story of Porus, the king, who had the courage to speak against Alexander, the great and stand firm in his decision to be treated as a king even after he was defeated, is in history. So, firmness is always welcomed by courageous people, even your opponents. Here are quotes on firmness given by famous people and you can share them with your friends.
QUOTES 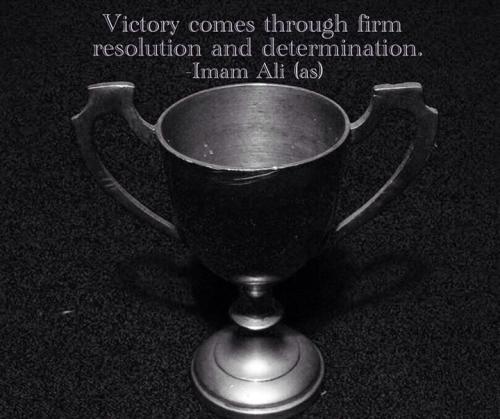