click me
Just because” is the common phrase used by defaulters who always have a reason for being late. These defaulters have a long list of “ifs” and “buts” which they often cite when fail to commit something. Their list of reasons is long and never-ending. A regular cliché from them is I could not turn this on time just because…..” According to Thomas A. Edison, “Just because something doesn't do what you planned it to do doesn't mean it's useless.” “Just because” also indicates something happening for a reason. Things happen because of some or the other cause which forces them to happen. All events are happen on some or the other pretext. “Just because” indicates how closely the repercussion or consequence is related to the root cause responsible for its occurrence. Bob Dylan had once remarked, “Just because you like my stuff doesn't mean I owe you anything.”
QUOTES
Just because you don't have a prince doesn't mean you're not a princess.
Zayn Malik
131 Likes
Women quotes
Worth quotes
Value quotes
Pride quotes
Just Because quotes
Sponsored Links 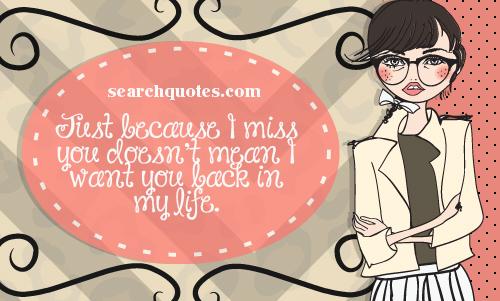 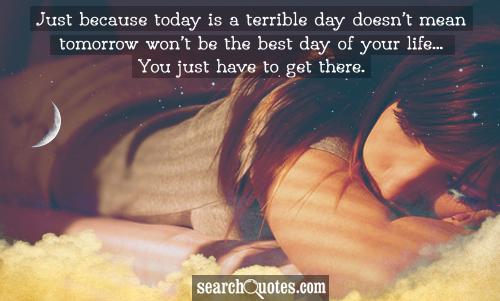 Just because today is a terrible day doesn't mean tomorrow won't be the best day of your life...You just have to get there.
Unknown
144 Likes
Bad Day quotes
Staying Strong quotes
Being Positive quotes
A New Day quotes
Just Because quotes
Using the word 'Thingy' when you can't remember what something is called.
Unknown
81 Likes
Just Because quotes
It Is What It Is quotes
Sponsored Links

Just because you're single does not give you an excuse to be a hoe.
Unknown
357 Likes
Being Single quotes
Single Life quotes
Facebook Status quotes
Excuses quotes
Just Because quotes 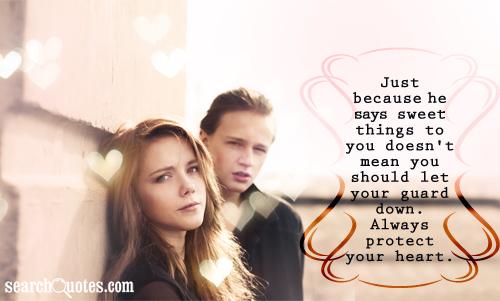 Just because he says sweet things to you doesn't mean you should let your guard down. Always protect your heart.
Unknown
96 Likes
Protection quotes
Heart quotes
Keeping It Real quotes
Just Because quotes 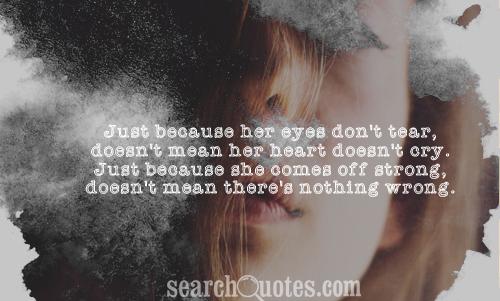 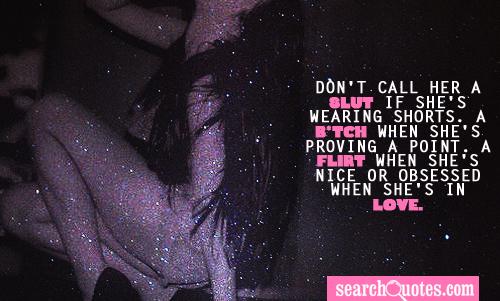