Martin Luther king was born on January 15, 1929. He was one of the most popular activists that USA had seen in the open era. He was a prominent leader who led the African- American civil rights movement. Martin Luther King is touted as the hero of modern American liberalism. King became an activist of civil rights, in the early part of his career. In 1963, during the March of Washington, King delivered his famous, “I have a dream” speech. In 1964, Martin Luther King became the youngest person to be awarded the Nobel Prize for his work towards ending racial segregation and discrimination through civil disobedience and non-violent means. Martin Luther King was assassinated in Memphis, Tennessee on April 4, 1968. He had once remarked, “Discrimination is a hellhound that gnaws at Negroes in every waking moment of their lives to remind them that the lie of their inferiority is accepted as truth in the society dominating them.”
QUOTES 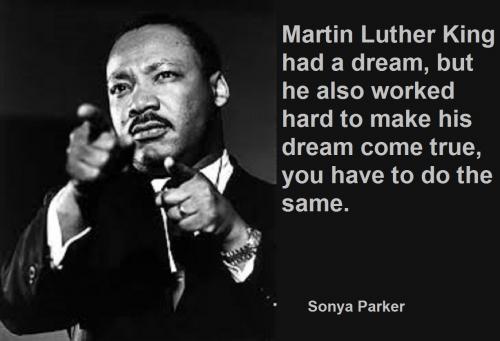