click me
Twitter bios are interesting introductions that you come across on twitter. The way people introduce themselves on twitter can be amusing and witty at the same time. It becomes difficult to take a break from reading them because it is east to get hooked and involved in collecting and reading such amazing twitter bios. Clever twitter bios are twitter bios whereby people on twitter present themselves in an interesting fashion. Clever twitter bios are amusingly written and have some eyebrow-raising or funny confessions and revelations. Coming up with a clever and witty twitter bios is a kind of unique skill in itself. Brevity is the soul of wit and clever twitter bios along with being witty and clever have the quality of being crisp, precise and subtle. They are written in such a way that will attract the attention of the reader at first glance and force them to give a thought on reading the clever twitter bios.
QUOTES
I talk like a baby and I never pay for drinks.
Unknown
27 Likes
Clever Twitter Bios quotes
Sponsored Links 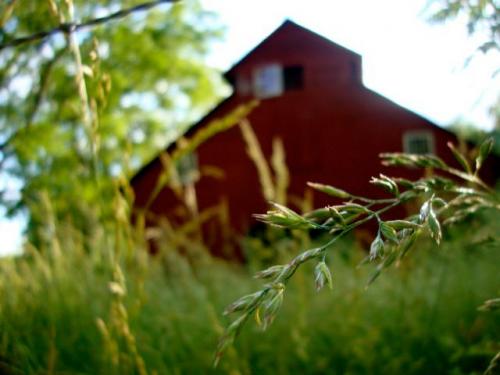