click me
A disaster is any accident or natural calamity that causes huge loss of life and property. Various types of natural disasters occur because of movement of tectonic plates, within the earth's crust. Floods, cyclones, earthquakes, volcanoes etc. are examples of such natural disaster. The term “disaster” indicates a sudden misfortune, too. Disasters are nothing but a tragedy which can happen almost any time. Disasters strike always at the untimely hour, like a bolt from the blue. Since, we are not prepared to face any disaster, a disaster leaves us ruined, invariably. Orlando Bloom, once while comparing failure and fiasco, remarked, “Failure is simply the non-presence of success. But a fiasco is a disaster of mythic proportion.” As such, failure is only minor misfortune, but a fiasco or disaster is a major catastrophe. Disasters should be fought with bravery and fortitude, so as to compensate for the loss of life and property; the two major losses that accompany a disaster, invariably.
QUOTES
Letting others guide your future through their uninvited comments is permitting them to push you off a cliff and hope for the best...you either stand your ground or let others lead you to disaster.
Frederick A Babb
51 Likes
Influence quotes
Guidance quotes
Disaster quotes
Destruction quotes
Opinions quotes
Criticism Of Others quotes
Negativity quotes
Sponsored Links

Love is magic in your life, to make it beautiful or disaster, it is your choice.
Unknown
17 Likes
Love quotes
Life quotes
Magic quotes
Beautiful quotes
Disaster quotes
Choice quotes
As long as you look for someone else to validate who you are by seeking their approval, you are setting yourself up for disaster.
Senora Roy
38 Likes
Life Lesson quotes
Approval quotes
Disaster quotes
Failure quotes
Self Reliance quotes
Self-confidence quotes
Believe In Yourself quotes
My mom once told me that when I see tragic disasters and accidents that to look for the good. People are always helping each other out. There's still some good left in this world.
Marisa Stein
31 Likes
Tragedy quotes
Disaster quotes
People quotes
Kindness quotes
Compassion quotes
Shock is a merciful condition. It allows you to get through disaster with a necessary distance between you and your feelings.
Lisa Kleypas
49 Likes
Disaster quotes
Feelings quotes
Grief quotes
Life quotes
Sponsored Links 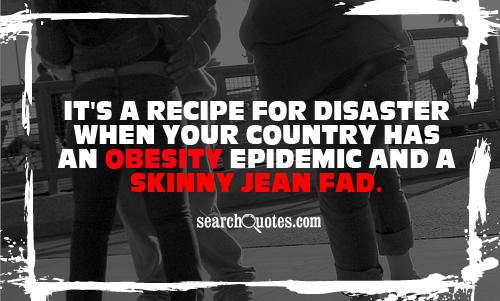