click me
Pick-up lines are nothing but a vocal introduction, which is intended to garner sexual interest from a stranger. Pick-up lines can be extremely dirty and offensive at times and they end up hurting the other person instead of arousing any sexual interest. Street Romeos and scoundrels who indulge in eve-teasing are the ones who are mostly charged and convicted for passing dirty and offending comments and pick-up lines on ladies. Men who indulge in speaking such dirty pick-up lines are the ones who lack character and haven’t been raised or brought up in a civilized environment. Speaking dirty pick-up lines only to invite sexual attention from the opposite sex is foolhardy. Rather one should make concerted efforts to please the other person, show your love, and regard for the other person. You cannot force your feelings on someone and expect the person to reciprocate. Coming up with dirty pick-up lines to attract someone sexually is cowardly and sick.
QUOTES
You and me would be perfect together...in my bed.
Unknown
48 Likes
Dirty Pick Up Lines quotes
Sex is a sensation caused by temptation, when a man puts his location in a woman's destination, did you understand the explanation or would you like a demonstration?
Azgraybebly Josland
851 Likes
Dirty Pick Up Lines quotes
Jokes quotes
Sex quotes
Humor quotes
Funny quotes 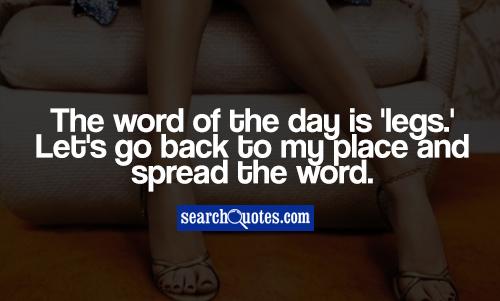 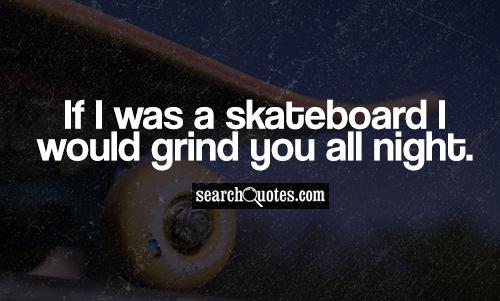