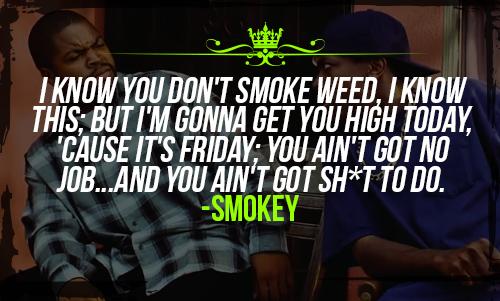 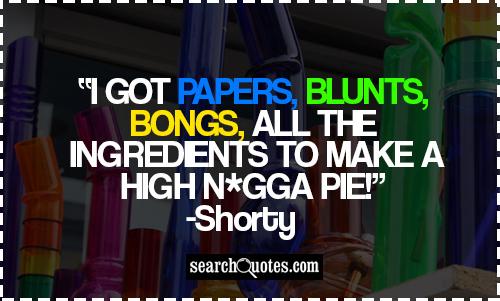 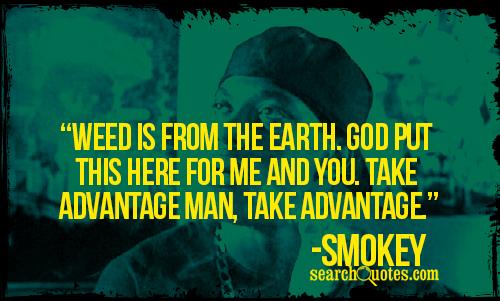 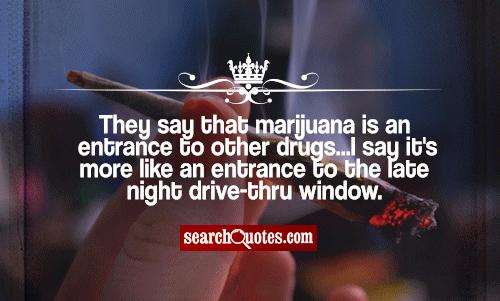 They say that marijuana is an entrance to other drugs...I say it's more like an entrance to the late night drive-thru window.
Unknown
120 Likes
Funny quotes
Drugs quotes
Food quotes
Marijuana quotes
They lie about marijuana. Tell you pot-smoking makes you unmotivated. Lie! When you're high, you can do everything you normally do, just as well. You just realize that it's not worth the fu..ing effort. There is a difference.
Bill Hicks
88 Likes
Pothead quotes
Marijuana quotes 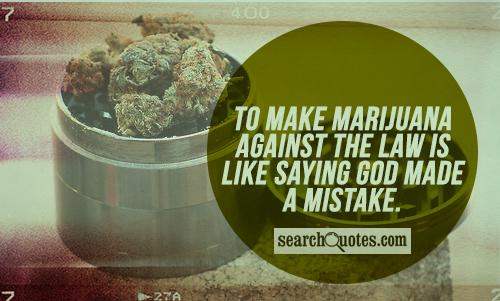