click me
Struggle is any work or task that one is engaged in, which involves great deal of labour, sweat and toil. All great people have to face some sort of struggle on their way to success. Struggles only teach us to be tough and face all adversities bravely. According to Darwin’s theory of survival, there is a constant struggle among the entire mankind in which contest forcibly and only the fittest or the best survive. According to Abraham Lincoln, “The probability that we may fail in the struggle ought not to deter us from the support of a cause we believe to be just.” A struggle is a forced and hard endeavour to accomplish or realise any goal. According to Martin Luther King, “Human progress is neither automatic nor inevitable... Every step toward the goal of justice requires sacrifice, suffering, and struggle; the tireless exertions and passionate concern of dedicated individuals.”
QUOTES
Struggle is required to survive in life . In struggle we learn how to overcome eventuality. In struggle we learn to grow. From struggle we carve out the path of success. Never shy off struggle. Make it tool of your strength & confidence. Keep faith. It will all worth in the end.
Dr Anil Kumar Sinha
24 Likes
Struggle quotes
Life quotes
Survival quotes
Success quotes
Strength quotes
Confidence quotes
Faith quotes
Positive Thinking quotes
Sponsored Links

What we call failure is really just that necessary struggle called learning.
DrAnil Kumar Sinha
2 Likes
Failure quotes
Struggle quotes
Learning quotes
Instead of worrying, forget about your troubles. If some worries come true, you will have the Courage and Strength to face them. Promise yourself never to worry and Life will be Fun.
Unknown
8 Likes
Worry quotes
Struggle quotes
Courage quotes
Strength quotes
Poverty is the enemy of growth.
Joshua Aaron Guillory
3344 Likes
Poverty quotes
Growth quotes
Struggle quotes
Progress quotes
Obstacles quotes
Work out a plan with attainable goals and a time line for reaching those goals. Additionally, many stressful situations are avoidable. If you prepare ahead of time for important events and make contingency plans, you may not have to cope with as much stress later. An ounce of prevention is worth a pound of cure. Is the source of stress in the past, present, or future? You can't change the past, but you can respond to the present and prepare for the future.
Dr Anil Kumar Sinha
15 Likes
Struggle quotes
Planning quotes
Goals quotes
Focus quotes
Stress quotes
Future quotes
Moving Forward quotes
Sponsored Links 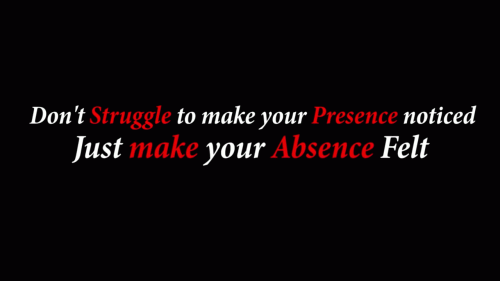 So many of have to stumble across the misfortune of another before realizing how truly blessed we are. I myself am guilty of this very thing. It is a lesson I've had before, but am grateful for the review. Help when you can. It is not just a gift to the person you are helping, but a gift to yourself. For me, an eye opening event just when I needed it most.
Scarlet Koop
16 Likes
Life quotes
Misfortune quotes
Struggle quotes
Blessings quotes
Help quotes
Inspiring quotes
Giving quotes
Awakening quotes
Even if you have reached success, you must never forget those who were there for you during your struggle.
Anurag Prakash Ray
5 Likes
Success quotes
Struggle quotes
Never Forget quotes
People quotes
Support quotes
Relationships quotes
God will never give you a burden more than your shoulders can bear.
Malika E Nura
4 Likes
God quotes
Life quotes
Struggle quotes
Strength quotes
Faith quotes
If life didn't have hurdles, there wouldn't be anything for us to do and existence wouldn't be worth it.
Hermann J Steinherr
0 Likes
Obstacles quotes
Struggle quotes
Life Journey quotes
Purpose quotes
Life Meaning quotes
Existence quotes 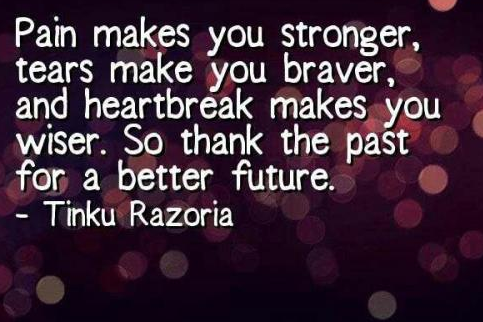