click me
The term “cowgirl” is actually the female equivalent of a cowboy. Cowboy was a famous single by the band “Underworld”. The term can have several interpretations. Cowgirl is also the name of a comic character in the comic in the comic book series called “ultra”. The woman’s athletic team of Oklahoma State University is also referred to as “cowgirls”. Cowgirl is a term that is also used to denote the woman on top position while having intercourse. Cowgirl is the name given to the athletic team of the Wyoming state. Cowgirls have an attire and set of clothes similar to the cowboys. Cowgirls are rough and tough and have no refined sense of etiquettes or sophistication. Jillian “cowgirl” Pearlman was a famous character in the green lantern comics featuring Hal Jordan. “American by birth. Cowgirl by choice. It ain’t the clothes that make the cowgirl; it's the attitude and heart. I ain’t a redneck. I'm a southern girl with attitude”, quote anonymous.
QUOTES
Silly cowboy, trucks are for girls!
Unknown
115 Likes
Cowgirl quotes
Sponsored Links 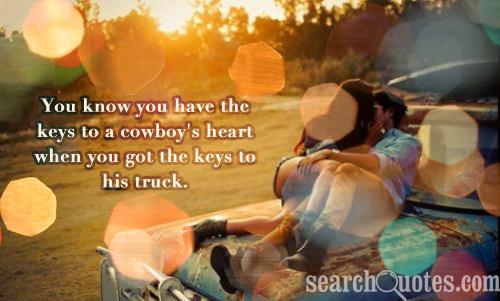 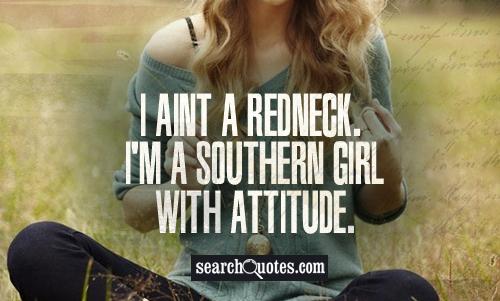 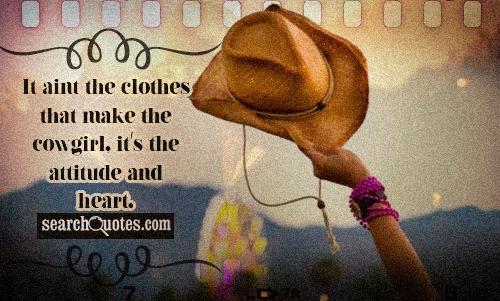