click me
Bible is the name given to the holy book of the Christians. It is the book containing all the sacred teachings of the Christianity religion. Bible may also be used to describe a book containing the sacred teachings of any religion such as the Koran is the Mohammedan Bible. A book with an authoritative exposition of some topic which is also approved and respected by all the experts in the field is also called bible. There are two versions of the Bible i.e. the Old Testament and the New Testament. These books are supposed to be eminent books of the Christianity religion containing all the sacred teachings which are supposed to be of divine origin. In the words of Helen Keller, “Unless we form the habit of going to the Bible in bright moments as well as in trouble, we cannot fully respond to its consolations because we lack equilibrium between light and darkness."
QUOTES
The Bible never says humble yourselves before man, it says humble yourselves before the Lord, and He shall lift you up. And many men are not walking in the true way of the Lord.
Joshua Aaron Guillory
454 Likes
The Bible quotes
Humility quotes
Being Humble quotes
God quotes
Sponsored Links 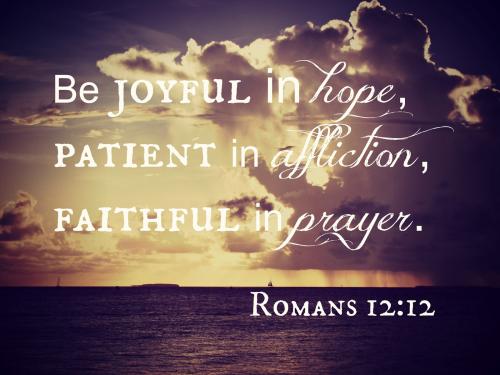 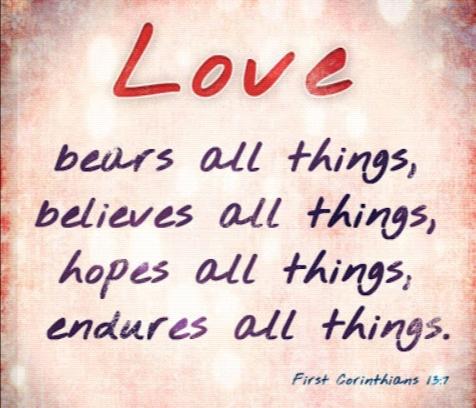