click me
A bible is the book of the writings of the Old and New testaments that tell of the Christian religion. A Christian King James Bible is said to of been inspired immensely by God himself by God giving the different authors of the Bible the actual literature to write as he spoke it to them. The bible is composed of many books, and is accepted by those of the Jewish Faith and by those of the Christian faith as well. Those who are said to of wrote the bible are men of many different socio economic status’ and ranks in society. The many authors of the bible include a host of what were deemed average men, to men who were known as Kings. The new testament of the bible include the teachings of Jesus himself, while the Old testament contains teachings from God and is considered the more traditional side of the Bible overall.
QUOTES
If you raise yourself up, people can bring you down; but if God raises you up, no man can bring you down, if you will remain faithful to Him. (Proverbs 25:6-7)
Bible
9 Likes
Bible quotes
Self quotes
God quotes
Support quotes
Sponsored Links 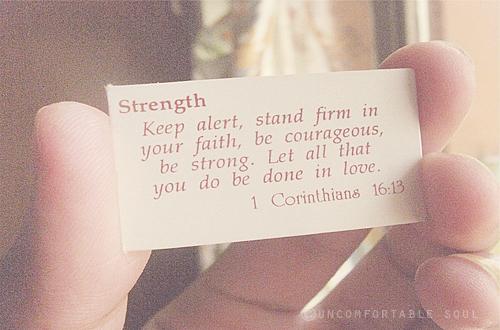