click me
The term Ghetto was a term that first started to be used a couple of centuries ago, and was used to describe certain impoverished areas of any city or land mass. Usually those who lived in the ghetto were those of poor socioeconomic status’. Today the word ghetto is still used to describe the more impoverished areas of the city, but is also used as a stereotypical adjective to describe any person place or thing that may seem to belong in the impoverished areas. Ghetto is also a term used to represent actions that are not done in a cultured fashion, or items that seem to be put together in an unofficial way. Some consider the term ghetto as offensive, including those who grew up and maybe still live in poorer areas. The term ghetto is used loosely by many people as slang across the United States, and has been since the late 1900’s.
QUOTES
A side chick is an 'assistant girlfriend' you like her, you just don't claim her or pay taxes on her. A booty call is just a contractor.
Unknown
50 Likes
Ghetto quotes
Sponsored Links 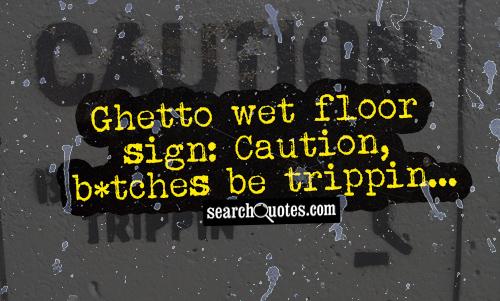 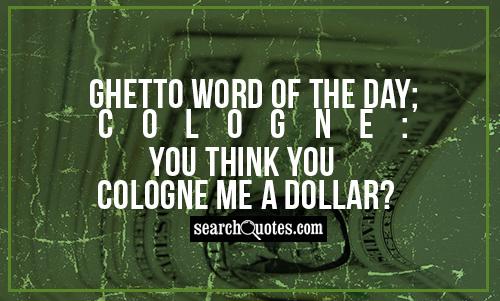