click me
Superiority is the state of feeling superior or above someone. A sense of superiority exists in all rich people who feel that they are above the middle class and the poorer sections of the society. This sense of superiority might even go to their head and they start looking down upon the poor. According to Alfred Adler, “A simple rule in dealing with those who are hard to get along with is to remember that this person is striving to assert his superiority; and you must deal with him from that point of view.” Superiority over someone is good but one should not misuse superiority to condemn or look down upon subordinates or others. Superior posts and hence in office can be gained only by putting in lots of labour and your due diligence at work. According to Peter Singer, “All the arguments to prove man's superiority cannot shatter this hard fact: in suffering the animals are our equals.”
QUOTES
Beliefs don't necessarily indicate a better person, behavior does.
Unknown
4 Likes
Beliefs quotes
Character quotes
Superiority quotes
Behavior quotes
Character quotes
Sponsored Links 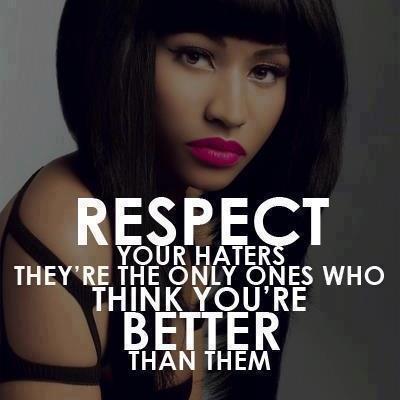