click me
Words are a combination of letters. Words are grouped together to form a meaningful sentence. Words can be classified as nouns which are names of any person, place, animal or thing or as pronouns which are words that can be used in place of pronouns. Other types of words are adjectives which are used to tell us about the quality of the noun. Then verb is a part of speech or a word that denotes any action that is being done. Adverbs are words which tell us about the quality of the verb. Conjunctions are joining words. Words can be simple which are easy to comprehend. Another kind of language that people may use is called bombastic or ostentatious language where we use complex words which are a bit difficult to understand. Mark Twain had once remarked, “What a wee little part of a person's life are his acts and his words! His real life is led in his head, and is known to none but himself. Action speaks louder than words but not nearly as often. Words are only painted fire; a look is the fire itself.”
QUOTES
Our words set the direction for our lives.
Joel Osteen
7 Likes
Words quotes
Direction quotes
Life quotes
Sponsored Links

It is better to live with one free man and to be without fear and free, than to be a slave with many.
Epictetus
86 Likes
Proverbs quotes
Being Free quotes
Slavery quotes
Words quotes
Metaphors quotes Don't fall for sweet words. Sweet words don't mean anything if they aren't backing it up with their actions
Sonya Parker
25 Likes
Actions quotes
Words quotes
Sweetness quotes
Actions Speak Louder Than Words quotes
Comments are the easiest things to give, but weigh your words because the impact they make can be disastrous ...
Hermann J Steinherr
24 Likes
Words quotes
Advice quotes
Caution quotes
Think Before You Speak quotes
To make success a reality make passion your mission of life as passion is energy. Feel the power of passion in your daily life as passion will comes from focusing on what excites you. The purpose of your life is to discover yourself and with all your heart, give yourself to the purpose of your life.
Dr Anil Kumar Sinha
13 Likes
Passion quotes
Success quotes
Life quotes
Words quotes
Purpose quotes
Self Discovery quotes
Sponsored Links 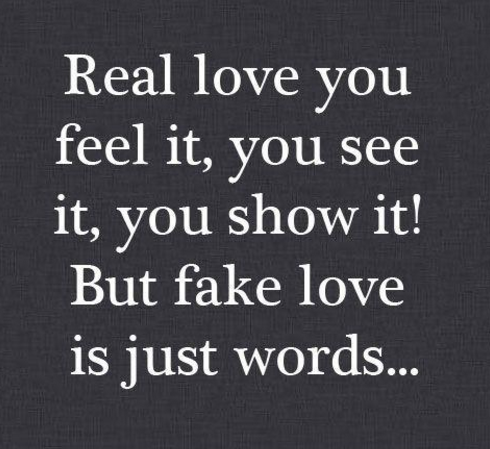 Positive and kind words can empower, encourage, motivate and help move someone towards their goals. Always choose words that can heal not destroy.
Anurag Prakash Ray
13 Likes
Positive quotes
Empowerment quotes
Words quotes
Uplifting quotes
Encouraging quotes
Motivation quotes
Help quotes
Healing quotes
My tongue is the pen of a ready writer. For I write my Thoughts exactly as I hear them!
Glen Rambharack
4 Likes
Writing quotes
Writers quotes
Communication quotes
Words quotes
Thought quotes
Use magic words like Thank you, I'm sorry, please, with all we interact, these words have a healing effect
Malika E Nura
5 Likes
Communication quotes
Magic quotes
Healing quotes
Politeness quotes
Being Kind quotes
Words quotes
Courtesy quotes
Please God, make my words today sweet and tender, for tomorrow I may have to eat them..
Jhiess Krieg
19 Likes
Words quotes
God quotes
Think Before You Speak quotes
Everyone can say I love you, but not everyone really means it. So believe it when you feel it, not when you hear it.
Jhiess Krieg
19 Likes
I Love You quotes
Belief quotes
Feelings quotes
Words quotes
Sincerity quotes
Love quotes
Sponsored Links