click me
Independence Day is celebrated all across the globe in all the sovereign nations of the world. This day is observed in commemoration of a nation's independence from a foreign establishment. World history has it that the British had annexed many territories all across the globe and established the Queen's rule in them. Revolts and battles for independence followed and when Britain suffered vastly in the Second World War, they had to recede. Many countries in the east attained freedom and celebrated Independence Day. Each year as we celebrate Independence Day we are reminded about the selfless contribution of the martyrs who gave up their lives for their country. Quite rightly so, because no civilian ought to take this freedom for granted, instead we ought to respect and put our nation first. The sole purpose of celebrating Independence Day revolves pretty much around this fact.
QUOTES 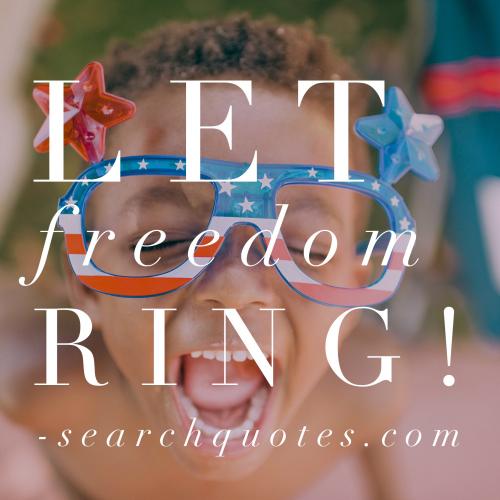 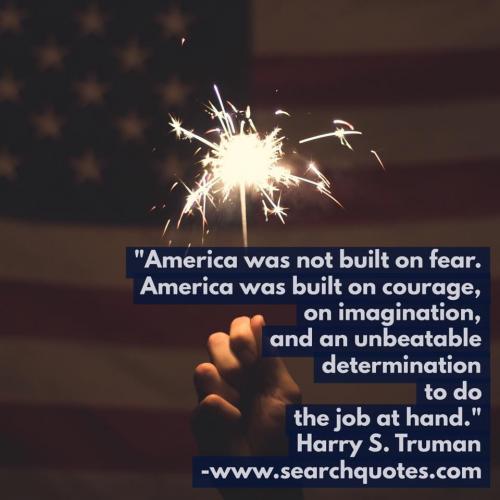 America was not built on fear. America was built on courage, on imagination, and an unbeatable determination to do the job at hand.
Harry S Truman
111 Likes
Independence Day quotes
4th Of July quotes
America quotes
Patriotism quotes 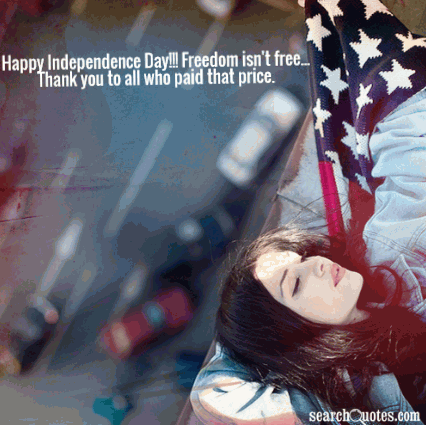 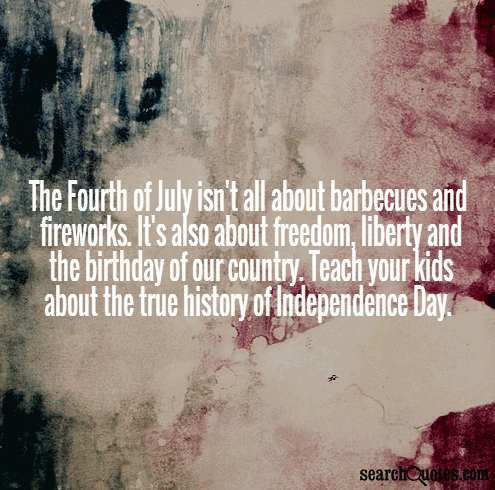 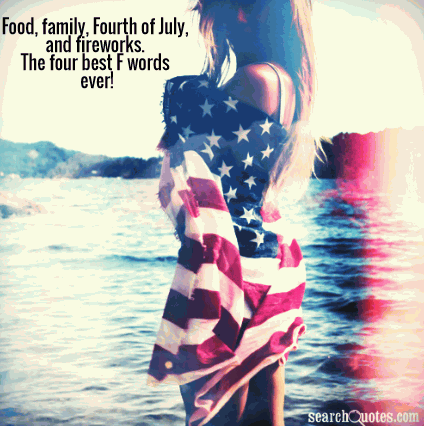