click me
Talking is the act of conversing with others. It is a means of verbal communication. We communicate and relate to people via talking. Language is the medium used to talk. We talk in words that have some specific sense. According to Charlie Sheen, “I just don't want to live like I used to. And at some point, I'm going to put a gag order on myself in terms of talking about the past. I've got to slam the door and deal with the present and the future.” We talk about a lot many things like business, politics, sport, nation and what not. Talking is considered to be far from doing. Talking is good to an extent but beyond that people who talk a lot are called talkative or garrulous. When amongst strangers people often refrain from talking to conceal oneself. Talking much about oneself can also be a means to conceal oneself.
QUOTES
It's an age old issue to talk too much and do too little.
Malika E Nura
12 Likes
Words Of Wisdom quotes
Talking quotes
Action quotes
Sponsored Links 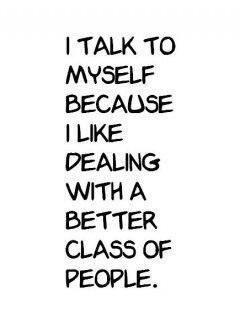 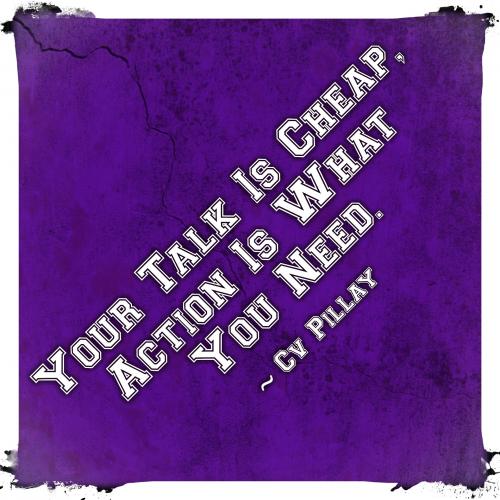