click me
A reverie suggests a state of being pleasantly lost in thoughts or daydream. People slip into a reverie which makes them think of all the good things, in a dreamy state. Paintings, photographs etc. are silent memories which often trigger reflection, retrospection and reverie. When your mind thinks or is involved in thought, it is involved in labour or activity. When the mind is in a state of reverie, it feels pleasure. So, reverie is pleasure for the mind and thought is the exercise for the mind. One enters the state of reverie, when one is either extremely happy or unhappy. Reverie is the also the term used to describe an instrumental piece suggesting a dreamy or amusing state. Herman Hesse had once remarked, “It was still quiet in the house, and not a sound was heard from outside, either. Were it not for this silence, my reverie would probably have been disrupted by reminders of daily duties, of getting up and going to school.”
QUOTES
A daily dose of daydreaming heals the heart, soothes the soul, and strengthens the imagination.
Jhiess Krieg
10 Likes
Dreams quotes
Imagination quotes
Reverie quotes
Healing quotes
Heart quotes
Soul quotes
Sponsored Links 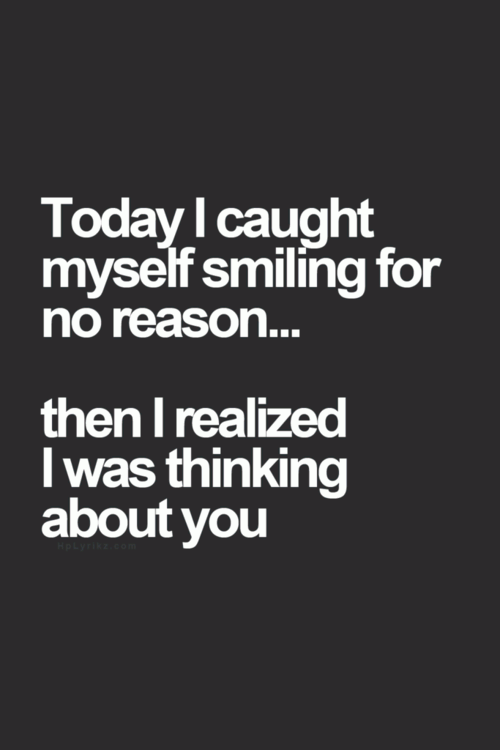 Today I caught myself smiling for no reason... then I realized I was thinking about you.
Unknown
44 Likes
Thinking Of Him quotes
Thinking Of You quotes
Longing quotes
Reverie quotes
Smile quotes
Smiling quotes
Sweet quotes
Affection quotes
Cute Love quotes
Never give up on your daydreams.
Unknown
6 Likes
Never Give Up quotes
Dreams quotes
Reverie quotes
Never Quit quotes
Sitting still and day dreaming about the things you want isn't going to get you anything instead stand and work hard to get the the things you want.
Anurag Prakash Ray
11 Likes
Advice quotes
Working Hard quotes
Reverie quotes
Dream quotes
Goals quotes
All men dream, but not equally. Those who dream by night in the dusty recesses of their minds, wake in the day to find that it was vanity: but the dreamers of the day are dangerous men, for they may act on their dreams with open eyes, to make them possible.
Unknown
20 Likes
Dream quotes
Life quotes
Vanity quotes
Reverie quotes
Action quotes
Taking Chances quotes
Possibility quotes
Ambition quotes
Sponsored Links

Sometimes, life hands you a chance. It hands you something amazing, you almost think it's a dream, but no matter how much you pinch yourself, you don't wake up. It's moments like those that make life really worth living, because no matter how hard times get, there are always those miracle moments that lift you back on your feet.
Unknown
43 Likes
Amazing Life quotes
Miracles quotes
Moments quotes
Chance quotes
Uplifting quotes
Reverie quotes
Worth quotes
Living quotes
Appreciate Life quotes
Memories are what you have, when you've lost everything else. Dreams are what you have, when you forget the memories. And bliss is what you have when you give up both.
Unknown
37 Likes
Memories quotes
Dreams quotes
Living quotes
Life quotes
Reverie quotes
Happiness quotes
Vision without action is a daydream, and action without vision is a nightmare. Your heart is free, have the courage to follow it.
Melchor Lim
25 Likes
Listen To Your Heart quotes
Intuition quotes
Courage quotes
Ambition quotes
Dreams quotes
Vision quotes
Reverie quotes
Inspiring quotes
We all have our 'good old days' tucked away inside our hearts, and we return to them in daydreams like cats to favorite armchairs.
Unknown
68 Likes
Memories quotes
Metaphors quotes
Reverie quotes
Dreams quotes
Reminisce quotes
Heart Touching quotes 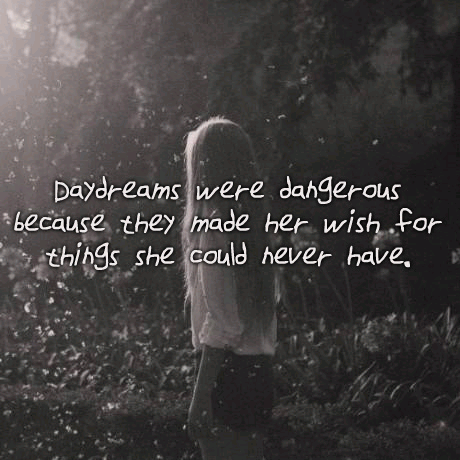 Daydreams were dangerous because they made her wish for things she could never have.
Unknown
8 Likes
Dreams quotes
Reverie quotes
Hope quotes
Wishes quotes
Sponsored Links