click me
The word "greatness" suggests the superiority of an object, place or person. Someone who is great has the instinctive ability to be better than his or her contemporaries, in something or the other. Greatness can be achieved by someone by outstanding performance in any field of excellence. They leave an indelible impression on our minds and even when they pass away; their memories remain fresh in our minds. H.W. Longfellow had once remarked that, "The heights attained by great men were not attained by sudden flight, but they while their companions slept were toiling upwards in the night." To be great, you need to do something out of the box, which makes you a cut above the rest of your contemporaries. Greatness often gets immortalised. Mohandas Gandhi had remarked, "As human beings, our greatness lies not so much in being able to remake the world - that is the myth of the atomic age - as in being able to remake ourselves."
QUOTES
The successful have proven that in order to reach greatness you need to keep on improving yourself. Skill Up, investing in yourself is the greatest investment you can ever make.
Mzonke Nhlapo
12 Likes
Success quotes
Greatness quotes
Self-improvement quotes
Self quotes
Self Motivational quotes
Self-development quotes
Sponsored Links 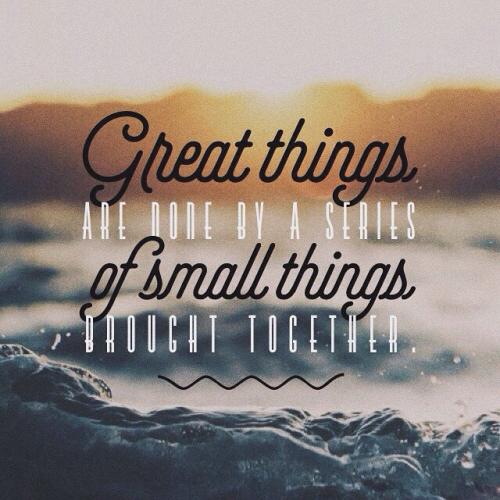