click me
Hip hop is a culture of artistic expression originated by African-Americans in 1970’s New York. The first form of expression originated by hip hop was a spoken word form of music called Rap, in which the artist spoke rhymes to a beat in a fashion that captivated the listeners. Hip Hop later evolved to include its own form of dance, and this form of dance is called breakdancing. Breakdancing is a form of dancing associated with hip hop, and goes hand in hand with the elaborate hip hop beats, or background music made for the Hip-hop artists to rap over top of. Hip-hop is also accompanied by the art form of graffiti which has now even crossed into some parts of mainstream culture. Finally the MC is the person in Hip-hop who put things all together. An MC would rev the crowd up at performances, and some MC’s not only kept the crowd up and together, some MC’s perform hip-hop music as well.
QUOTES
There are two types of people in this world. The people who are in tune with reality and those who watch Love & Hip-hop.
Derrick Morris
10 Likes
Love quotes
Hip Hop quotes
Reality quotes
Funny quotes
Life quotes
People quotes
Sponsored Links 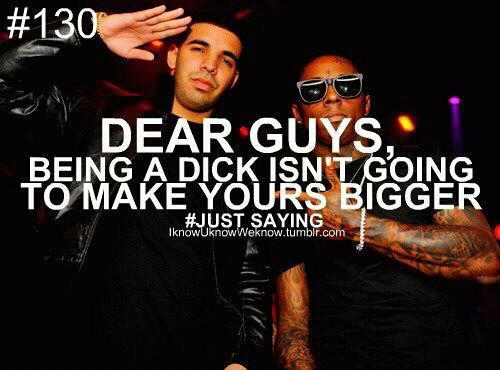 Think with your head, you really are probably not that important to the other's around you. If you treat people with no respect.
Drake
362 Likes
Arrogant quotes
Ego quotes
Haters quotes
Respect quotes
Understanding quotes
Hip Hop quotes
Rap quotes
Sponsored Links 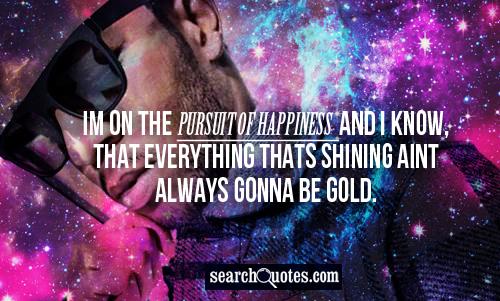