click me
Hoes is the plural form of the word hoe. The word hoe is originally used to describe a certain type of garden tool that is used to help break down dirt on the ground and to destroy weeds, in order to better a garden. Over the past few decades the word hoe has been used to describe a woman who’s job identifies with being a prostitute or a whore. More recently the word hoes is used to describe a group of females who act in a manner unbecoming, and who are fairly promiscuous without a care in the world. The word hoes is used a lot in hip hop music to speak of how certain females act in different situations. Most women think of the word hoes as an offensive slander and if called a hoe, many women are angered. Hoes is also a term used to describe men who are promiscuous as well, though many men that are called hoes do not seem to take this derogatorily.
QUOTES
A relationship is only for two people, but some bi...es don't know how to count.
Unknown
540 Likes
Hoes quotes
Bitches quotes
Funny quotes
Humor quotes
Relationship Advice quotes
Sponsored Links

Don't call her a 'hoe' just because she moved on, call yourself 'dumb' for letting her go.
Unknown
204 Likes
Hoes quotes
Moving On quotes
Letting Go quotes
Past Love quotes
Past Relationships quotes
Hey hoe, I brought you a to-go box, since you been screwin' my leftovers.
Unknown
298 Likes
Hoes quotes
Shit Talking quotes
Insults quotes
Being The Other Woman quotes 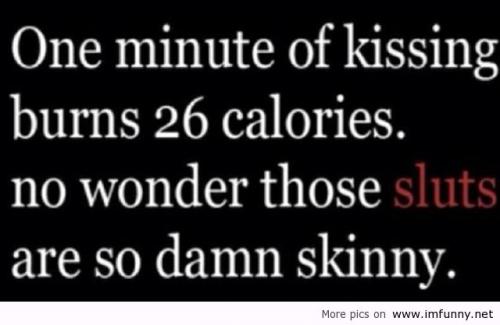