click me
Leaders are people who spearhead any group of people. Leaders lead from the front and are generally appointed as heads of a group because of their qualities or virtues that set them apart from their subordinates. A leader must possess all the qualities of a leader primarily leadership. A leader must bond well with his subordinates and understand their psyche personally. The bond between the leader and all those who are under him is very instrumental. The subordinates follow a leader who is down to earth and who makes them realise their potential. A leader makes his subordinates believe in themselves so that they can cater their services to the group independently or even as a member of a team. In the words of John F. Kennedy, “A nation which has forgotten the quality of courage which in the past has been brought to public life is not as likely to insist upon or regard that quality in its chosen leaders today - and in fact we have forgotten.”
QUOTES
The best leaders know when to follow.
Marrett Green
20 Likes
Humility quotes
Leaders quotes
Leadership quotes
Sponsored Links 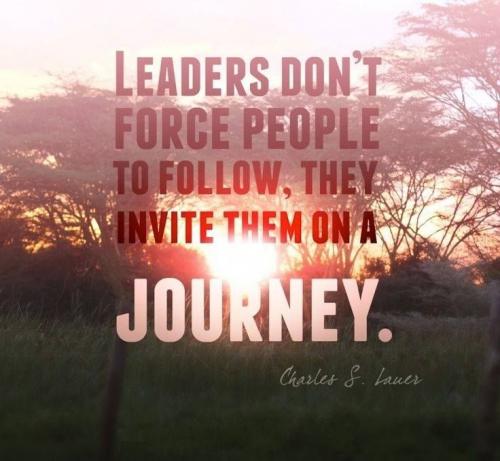