click me
Fake people are those set of people who have different personalities and act according to situations differently. Fake people cannot be trusted because they are not genuine and straightforward. They change themselves according to circumstances. Fake people are complete hypocrites and liars who would go to any extent to make them seem good and upright. Fake people can turn on friendship when they see that they are no longer getting any benefit from it. One must be quick enough to recognize fake people and must avoid being in their company or getting intimate with them. Fake people must be kept at arm’s length, most certainly. Fake people should be avoided at all costs because they can any time ditch you any time. In the words of Jason Ritter, “Fake relationships and fake people come up to me and all of a sudden wanting to be my friend.”
QUOTES
Most of us spend our lives impersonating who we think people want us to be and in the process we become imposters.
Carlton Pearson
821 Likes
Being Fake quotes
Fake People quotes
Life quotes
Sponsored Links

Life is full of fake people. Before you decide to judge them,make sure you're not one of them.
Unknown
43 Likes
Life quotes
Being Fake quotes
Fake People quotes
Advice quotes 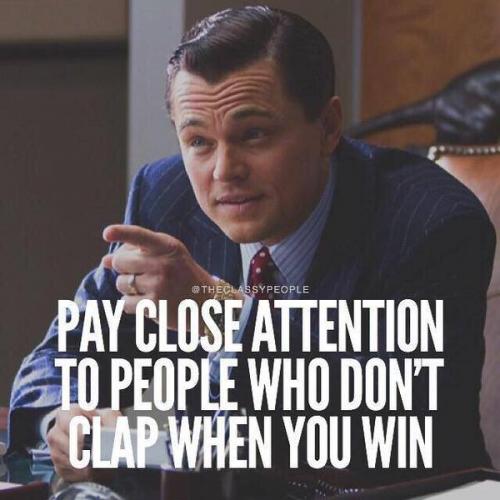 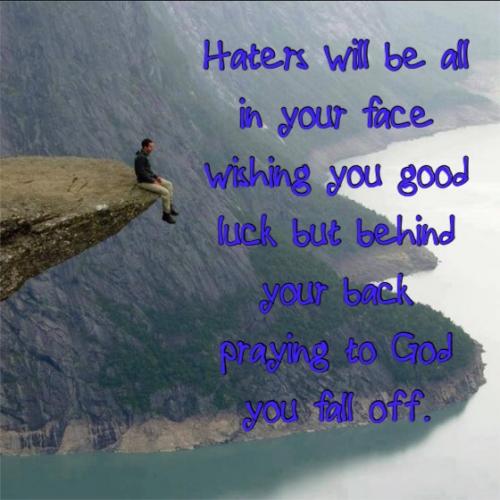