click me
Two faced people are those who have two shades two themselves. They might behave differently in front of you and behind you, they are completely different beings. They are supposed to have a split personality. Two faced people are never liked by others and people don’t often prefer their company too. Abraham Lincoln had once remarked, “If I were two-faced, would I be wearing this one?” Two faced people are also called as schizophrenic. One should be able to identify two faced people and must deal with them tactfully. Two faced people usually manage to get the better of their peers and contemporaries. So, one must have the knack of identifying such people. In the words of Brian Molko, “I refuse to be held responsible for bringing back a wave of pasty-faced people into the world.”
QUOTES
Beware the FRENEMY; enemy disguised as friend who pretends to look after your interests but really loves it when things turn sour for you.
Mufti Ismail Menk
509 Likes
Two Faced People quotes
Backstabbing Friend quotes
Fake Friends quotes
Fake People quotes
Fake Friendship quotes
Enemies quotes
Sponsored Links 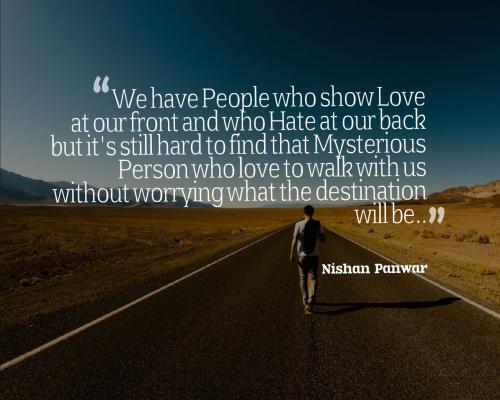 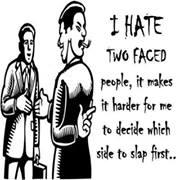 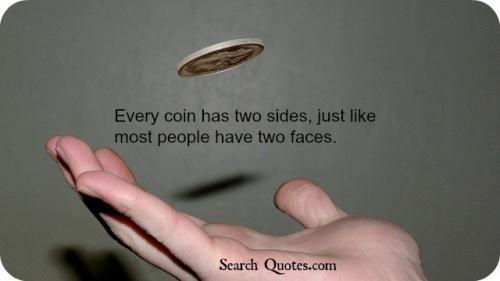