click me
Girly means something that reminds one of some habit or characteristic of a girl. All girls indulge in girly things. They love fashion, make-up and dressing up. Girls also have a girly way of talking and behaving. They talk in a very meek and docile voice, very much unlike guys who are rough and tough. Girly guys who possess feminine traits are called effeminate. Girly things are umpteen in this world. Girls love accessories, latest fashionable clothes and moreover, they have their own cute tantrums and ways of behaving and carrying themselves in public, which obviously attracts guys. Guys always like girls for their cute and girly behavior. It is the tomboyish girls who do not indulge in girly deeds and stuff. In the words of Jason Segel, “I was making out with this woman, and my shirt was off, and she leaned over and, in a really cute, girly voice, went, 'Hey, fatty!'”
QUOTES
If you don't think I am a princess, you're a 100% right. I am a queen.
Katie Grabil
128 Likes
Girly quotes
Cute quotes
Funny quotes
Princess quotes
Sponsored Links

I'm a girl; I overreact; I Underestimate; I over think Everything; I dream big; and yet when I say I love you I mean it!!
Unknown
136 Likes
Girly quotes
Being A Girl quotes
I Love You quotes
Strong Love quotes
Sincerity quotes
Cute quotes
Girl quotes
A girl may not believe that she's beautiful, But that doesn't mean she doesn't like hearing you to tell her she is.
Unknown
221 Likes
Beauty quotes
Beautiful quotes
Girls quotes
Girly quotes
Compliments quotes 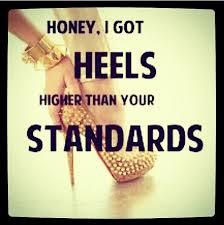 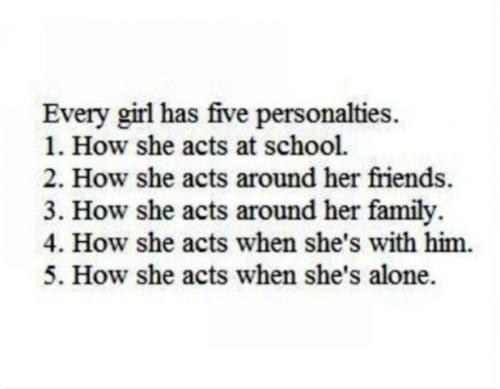 Hey. I'm a girl. I'll make a big deal out of small things. I'll get jealous easily. I'll cry if I get a broke heart or if my feelings are hurt. I'll have multiple loves and multiple crushes and I know I'll have many heartbreaks. I'll complain to the people I care about. I'll be gossiped about. I'll gossip about others. I might not make the best choices. I'll get mad, happy, and sad easily. I might spend too much time on something. I might give someone to much time, when they don't deserve it. I'll have more guy friends than girls, maybe. My makeup will have to be pretty close to perfect for me to go to school or out in public. I am wanting to impress somebody specific each day. but hey. I'm a girl...that's kinda my job.
Unknown
330 Likes
Girly quotes
Life quotes
Teenage quotes
Being A Girl quotes
Out of all the people I've ever met you are the one who makes me draw those silly little hearts on my papers.
Unknown
306 Likes
Girly quotes
Cute Crush quotes
Hearts quotes
Silly quotes
Secret Crush quotes
Teen Love quotes
You can be any one you want to be, with the right outfit
Melody Minagar
52 Likes
Women quotes
Clothes quotes
Girly quotes
Fashion quotes
Style quotes
Swag quotes 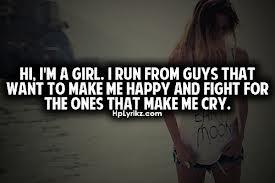