click me
Men and women though they are destined to live together are not only different in their physique but radically opposite in characters too. Women are branded as weaker sex but male chauvinism always takes its upper hand. The unique quality of instinct which women possess sometimes saves them from the harsh hands of men. Oscar Wilde once said, “All women become like their mothers. That is their tragedy. No man does. That’s his”. From the perspective of women men are like jacks in a pack of cards where it is rare to find a king and from men’s perspective, all women are the same with extremely few exceptions. “A woman may be able to change a world but she will never be able to change man” Said Amy snowmen. The argument goes on and is a never ending one but both men and women cannot change from living together in this world which is destined to be so.
QUOTES
Let the guy be all about you before you're all about him because in this world, the girl who gives her all in the beginning ends up being hurt the most in the end.
Unknown
23 Likes
Relationship quotes
Men And Women quotes
Relationship Advice quotes
Being Hurt quotes
Sponsored Links 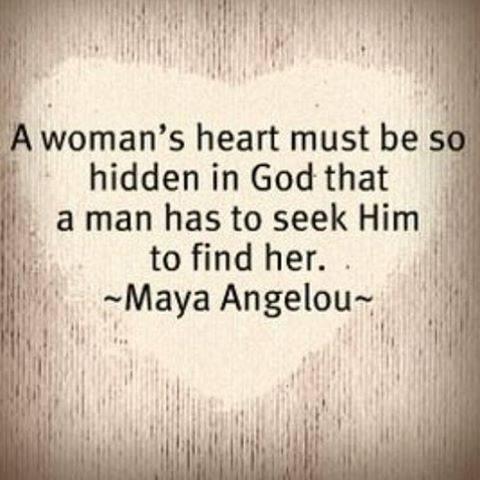