click me
Bull sh..” is an offensive term that is used to denote something that is crap and utter rubbish. Something that is bull sh.. is often used to indicate some utter nonsense stuff. Things which appear insane and foolhardy are referred using this offensive term. Bull sh.. sounds very offensive and totally degrades anything that it is used for. So, don’t use the term since it indicates some foul language. People won’t have nice opinion about you if you use this word freely in public to refer someone which utterly crap and nonsense. So, keep your tongue clean and don’t use such stuff freely in public. Aerosmith had remarked, “Whether its fine artists, musical artists, or ultra right wing bull sh.. artists, we all need the right to freedom of expression
QUOTES
I've been bullied. I've been knocked down to my lowest. I've been beat up. I've gone unnoticed. But not once did I ever wish it hadn't happened, their bullsh.. gave me a strong boost of satisfaction.
Jade Surette
194 Likes
Bullying quotes
Bullshit quotes
Abuse quotes
Satisfaction quotes
Staying Strong quotes
Endurance quotes
Perseverance quotes
If you ran as much as you run your mouth, you would be in great shape.
Unknown
440 Likes
Running quotes
Funny quotes
Humor quotes
Shit Talking quotes
Bullshit quotes
Sarcasm quotes
Witty quotes
The fact that you can still smile after all the bullsh.. that you've been through shows how strong you are.
Sonya Parker
136 Likes
Smiling quotes
Being Strong quotes
Perseverance quotes
Bullshit quotes
Endurance quotes
Strength quotes 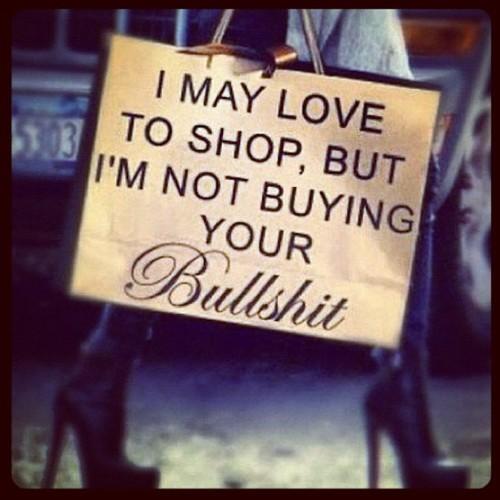 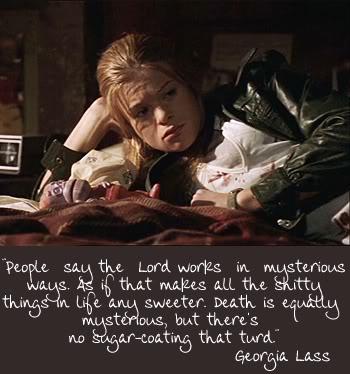