click me
Jesus Christ is the father figure of the religion Christianity. The Christian faith has it that Jesus Christ was the Son of the Holy Father and was conceived from the Holy Spirit. According to Christianity, Jesus Christ was born to a virgin named Mary and a carpenter named Joseph in the city of Bethlehem near Nazareth, Israel around the dawn of the first century. Jesus Christ is considered to be the founder of the religion Christianity and the Church. Christianity hails Jesus as the Messiah or the savior. There are many accounts of the existence of a historical Jesus Christ. Jesus is believed to have spent his childhood in the Nazareth, Galilee. According to the various gospels, Jesus was involved in woodwork in his early days and later after being baptized became a sage and started preaching and performing miracles. Jesus Christ was crucified around 30-33 AD by the Roman emperor Pontius Pilate.
QUOTES
Jesus can go through anything just to save you, this indicates how important the purpose of your creation is.
Terry Mark
26 Likes
Jesus Christ quotes
Creation quotes
Faith quotes
Providence quotes
Sponsored Links 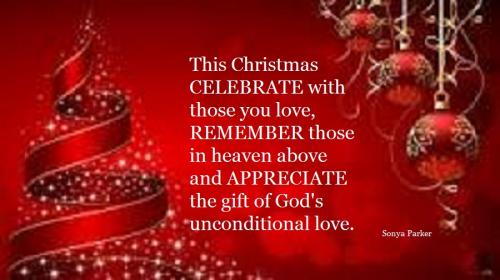 May this day mark another period of joy, peace, and love in your life. May your life be filled with more victories and blessing through Jesus Christ the Celebrant. May He renew our lives and reunite us with Him. Merry Christmas!
Terry Mark
53 Likes
Christmas quotes
Merry Christmas Greetings quotes
Major Holidays quotes
Faith quotes
Peace quotes
Jesus Christ quotes
Religious Christmas quotes
Blessings quotes 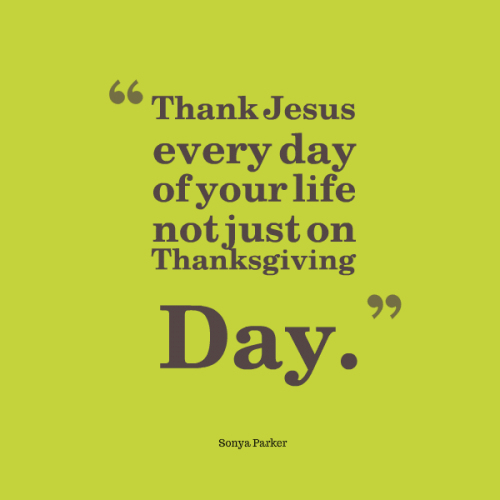 Joy will flow in our lives when we get our eyes off of ourselves and onto Jesus off of what is wrong with us and onto what is right with Him.
Joyce Meyer
51 Likes
Joy quotes
Blessings quotes
Focus quotes
Faith quotes
Jesus Christ quotes
Religious quotes
Priorities quotes
Spiritual maturity is not measured by how much scripture you quote or how loud and long your prayers. Spiritual maturity is becoming like Jesus in the way we think, feel and act.
Collins Hasty
33 Likes
Spirituality quotes
Maturity quotes
Religious quotes
Righteousness quotes
Jesus Christ quotes
Faith quotes
When your world seems to be falling apart,look to Jesus who holds everything together.
Marianette Carbito
61 Likes
Jesus Christ quotes
Faith quotes
Religious quotes
Life quotes
Inspirational quotes
When we experience unfairness, it is privilege and responsibility as followers of Christ to respond with honesty and integrity, doing what is right, just and fair.
Unknown
46 Likes
Life quotes
Experience quotes
Inequality quotes
Privilege quotes
Responsibility quotes
Jesus Christ quotes
Honesty quotes
Integrity quotes
Right quotes
Being A Good Person quotes
Being The Bigger Person quotes
You are Loved more than you will ever know, by someone who died to know you. - Romans 5:8
Bible
75 Likes
Love quotes
Sacrifice quotes
Jesus Christ quotes
Short Bible Verses quotes
1 2 3 4
TRENDING
TRENDING TOPICS
May 16
Best Friend
Birthday
Birthday Wishes
Classy Women
Eyes
Friends
Girl
Life
Little Brother
Lost Love
Meaning Of Life
Night
Rap
Secret Love
Short
Sister
Sorority
Support
Tomorrow
Women
ABOUT Terms
Privacy Policy
Removal Request
Sitemap
Contact Us