For a better society, some liberties need to be restricted and some shall be courageous to sacrifice themselves for equality.
Unknown
128 Likes
Society quotes
Civil Liberties quotes
Liberty quotes
Courage quotes
Self-sacrifice quotes
Equality quotes
Social Change quotes 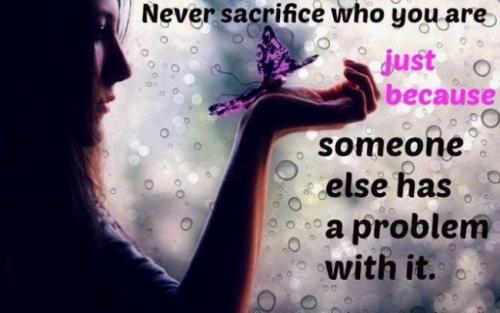 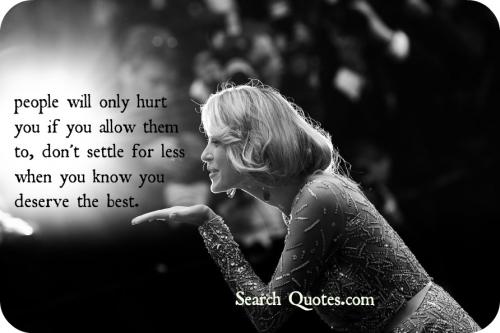