click me
Daughter is a female child. Raising a daughter is quite different from raising a son. Daughters have to be raised with care and utmost concern so that when they grow up, they know what is right and what is wrong for them. Daughters are very close to their fathers. Each daughter shares a very special bond with her father. Generally, daughters crib about the general bias that parents show towards them. Generally, daughters have to face many restrictions while growing up. Many people across the world do not show respect for daughters and consider them cumbersome. Cases of female infanticide are growing in number across regions where ignorance still prevails. People show bias and treat the daughter with contempt. While the female child is still in the mother’s womb, it is aborted. A daughter is as previous as a son is and has every right to see this world. A girl only helps in giving birth to a new generation. Doing away with daughters will lead to great imbalance in the sex ratio across the world.
QUOTES
Build yourself to be a woman that when your daughter sees you, she would know you as a woman who work for her goals. Set an example.
Anne Nwakama
52 Likes
Being A Woman quotes
Being A Mom quotes
Real Woman quotes
Example quotes
Role Model quotes
Guidance quotes
Mother quotes
Daughter quotes
Mother Daughter quotes
Sponsored Links 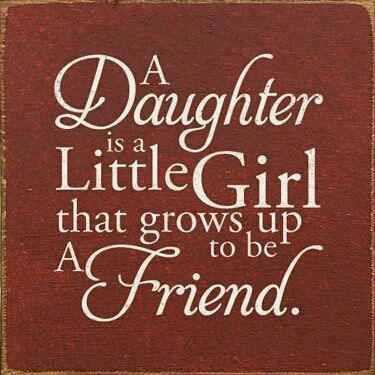 A daughter is a little girl that grows up to be a friend..
Ritu Ghatourey
327 Likes
Daughter quotes
Friends quotes
Family quotes
Sponsored Links

I'd have made you breakfast in bed if you'd taught me how to cook.
Unknown
27 Likes
Funny quotes
Mothers Day quotes
Daughter quotes
Humorous quotes
Mothers Day quotes
Dear Daughter, If A Could Give You One Thing In Life, I Would Give You The Ability To See Yourself Through My Eyes. Only Then Would You Realize How Special You Are To Me...
Unknown
855 Likes
Parents quotes
Mothers quotes
Fathers quotes
Daughter quotes
Giving quotes
Family Love quotes
Realization quotes
They bring a smile to my face & joy to my heart, they are always there with hugs and kisses when I need them, they love me no matter what - my daughters.
Nishan Panwar
140 Likes
Family quotes
Happiness quotes
Joy quotes
Family Love quotes
Daughter quotes
Children quotes
Kids quotes
If I ever have a daughter: -She will always know how beautiful she really is. -There will be no scales around the house. -She will have to stay away from sharp things. -The word 'diet' and 'fat' will be swear words....I never want her feeling like I do.
Unknown
50 Likes
Daughter quotes
Insecurity quotes
Parenting quotes 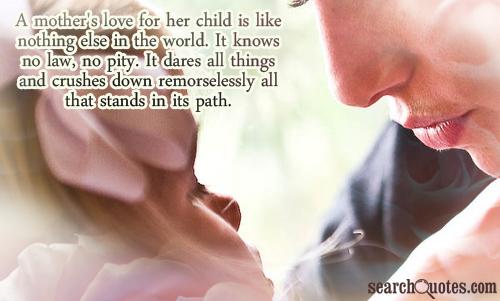 A mother's love for her child is like nothing else in the world. It knows no law, no pity. It dares all things and crushes down remorselessly all that stands in its path.
Agatha Christie
738 Likes
Mother quotes
Daughter quotes
Mothers Day quotes
Children quotes
Baby quotes
First Mothers Day quotes
Feliz Dia De Las Madres quotes
Sponsored Links 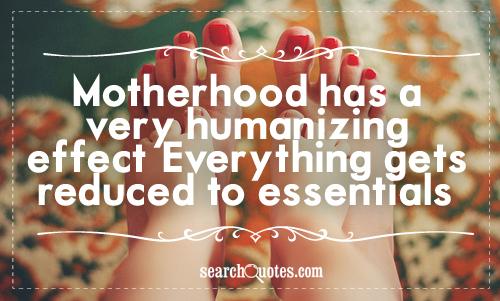 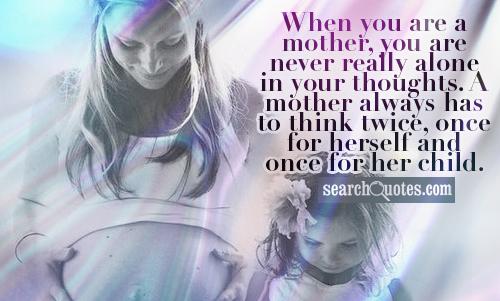 When you are a mother, you are never really alone in your thoughts. A mother always has to think twice, once for herself and once for her child.
Sophia Loren
428 Likes
Mother quotes
Daughter quotes
Mothers Day quotes
Children quotes
Feliz Dia De Las Madres quotes
Who fed me from her gentle breast and hushed me in her arms to rest, And on my cheek sweet kisses prest? My Mother.
Anne Taylor
407 Likes
Mother quotes
Daughter quotes
Single Mother quotes
Single Mom quotes
Single Parent quotes
Mothers Day Slogans quotes
Feliz Dia De Las Madres quotes
1 2 3
TRENDING
TRENDING TOPICS
Jun 26
Ambitious
Birthday
Birthday Wishes
College
Cute Crush
Drug Abuse
Falling For You
Fate
Favoritism
Fitness
Friendship
Funny
Funny Facebook Status
Graduation
I Dont Want To Lose You
It Is What It Is
Love
Missing You
Night
Strength
ABOUT Terms
Privacy Policy
Removal Request
Sitemap
Contact Us