click me
Dishonesty means the act of being dishonest. Someone is dishonest if he tells lies, makes a fool of someone and indulges in all sorts of illegal and dangerous acts. Dishonest people are unscrupulous and immoral. Dishonesty is a vice and dishonest people always suffer in the long run. Any task accomplished with dishonest efforts can never turn out to be successful. “Accuracy is the twin brother of honesty; inaccuracy is the twin brother of honesty”, were the words of Nathaniel Hawthorne. Dishonesty should never be practised. Honesty is the best policy, as was said by our ancestors. Dishonest people have short-lived happiness. Ultimately, worries and anxiety haunts them. In the words of George Ben croft, “Dishonesty is so grasping, it would deceive God himself, were it possible.” So, always be honest in your ways and means.
QUOTES 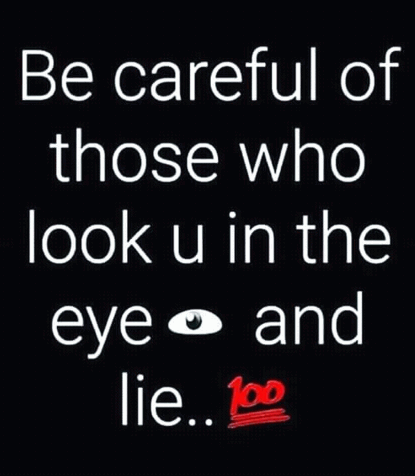 Be careful with those who look you in the eye, and lie.
Unknown
15 Likes
Lies quotes
Dishonesty quotes
Trust quotes
Caution quotes
Advice quotes
Being Careful quotes
Sponsored Links 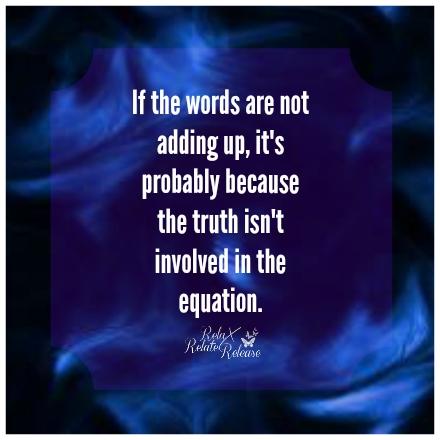