click me
Internet is the system of several interconnected computer networks across the globe which uses the internet protocol to serve billions of users worldwide. The term “internet” is derived from two words namely “interconnection” and “network”. Internet is the network of networks. It carries a multitude of information resources and services which includes the infrastructure to support the electronic mail. Linus Torvalds had once remarked, “People enjoy the interaction on the Internet, and the feeling of belonging to a group that does something interesting: that's how some software projects are born.” Internet was the brainchild of the USA government who joined forces with some private commercial interest to build tough, fault-tolerant and widely distributed computer networks. The new information technology... Internet and e-mail... have practically eliminated the physical costs of communications. Bill Gates had once remarked, “Internet is becoming the town square for the global village tomorrow.”
QUOTES
Social media allows one to be the person they aren't in real life. Given that opportunity, it never ceases to amaze me why so many choose to be stupid.
William E Lewis Jr
11 Likes
Internet quotes
Opportunity quotes
Choice quotes
Identity quotes
Sponsored Links 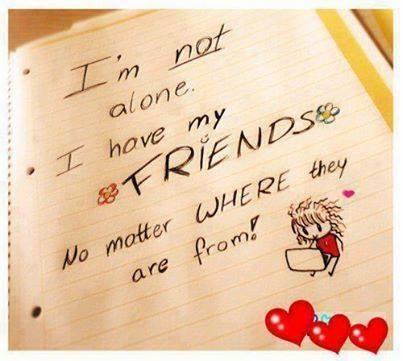 I'm not alone. I have my friends no matter where they are from.
Unknown
130 Likes
Being Alone quotes
Internet quotes
Friendship quotes
Long Distance Friendship quotes
Friends quotes
With Google I'm starting to burn out on knowing the answer to everything. People in the year 2020 are going to be nostalgic for the sensation of feeling clueless.
Douglas Coupland
20 Likes
Internet quotes
Information quotes
Knowledge quotes
Uncertainty quotes
Curiosity quotes
History always tells a story... That's why you must always clear it before your dad uses the computer!
Unknown
146 Likes
History quotes
Computers quotes
Internet quotes
Funny quotes
Humor quotes
Parents quotes
Teenagers quotes
I'm not addicted to facebook! You know, I just use it whenever I have time. Lunch time, break time, bed time, off time, that time, this time, any time, all the time!
Unknown
680 Likes
Facebook quotes
Funny Facebook Status quotes
Internet quotes
Addiction quotes
Obsession quotes
Time quotes
Sponsored Links 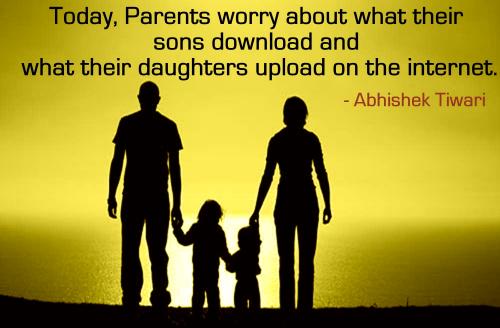