click me
Being crazy pertains to behaving in a crazy, idiotic or mad manner. People behave crazy at times when they are either in the mood to have fun or when they simply find something irksome and irritating. Being crazy about someone has a different interpretation altogether. You are crazy about someone means you have developed a liking for that particular person which makes you go gaga over him. In general, when one feels crazy about someone, one should have enough guts to go and confess one’s liking. Being crazy involves behaving weirdly and in a fashion which is quite uncharacteristic or unexpected from oneself. Being crazy might involve one indulging in activities that might probably irritate and trouble others, much to their dislike and contempt. One should avoid being crazy and behaving madly in public. With friends, behaving madly or being crazy is not at all an issue. You can let your crazy element come to the fore in the company of your friends. In the words of Margot Kidder, “Being pretty crazy while being chased by the National Enquirer is not good. The British tabloids were the worst.”
QUOTES
My professional and personal experiences have not turned me off to relationships.., no my experiences have taught me that crazy has no bounds and sanity should be appreciated and never taken for granted.
Eugene Nathaniel Butler
12 Likes
Relationship quotes
New Relationship quotes
Bad Relationship quotes
Experience quotes
Relationship Advice quotes
Being Crazy quotes
Sanity quotes
Insanity quotes
Life Lesson quotes
Sponsored Links 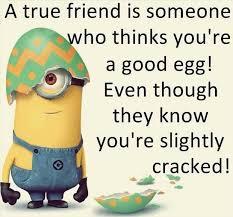 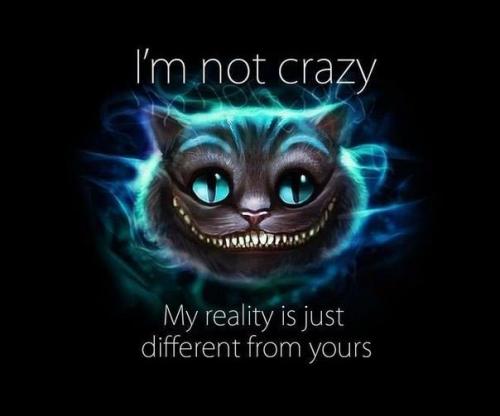