click me
Suspicion means to be doubtful or suspicious about something. One might get suspicious about any person’s real identity from his gestures and the way he or she carries himself or herself. People found suspicious of any murder are subjected to inquiry and investigation that follows the crime or the murder. According to Samuel Butler, “A man should be just cultured enough to be able to look with suspicion upon culture at first, not second hand.” People who are subjected to suspicion and are consequently put under the scanner are called suspects. Suspects are the ones whom are looked upon with suspicion. When talking of relationships, a person might suspect the partner for being in another relationship at the same time or being infidel, in simple words. John Langhorne had once remarked, “Caesar's wife should be above suspicion.”
QUOTES
To a suspicious person, everybody seems suspect; to a resentful person, every action is worthy of resentment. Similarly, to a loving person, everybody is worthy of love; every occasion is an opportunity to practice love.
Senora Roy
44 Likes
Love quotes
Suspicion quotes
Skepticism quotes
Resentment quotes
Worth quotes
Opportunity quotes
Sponsored Links 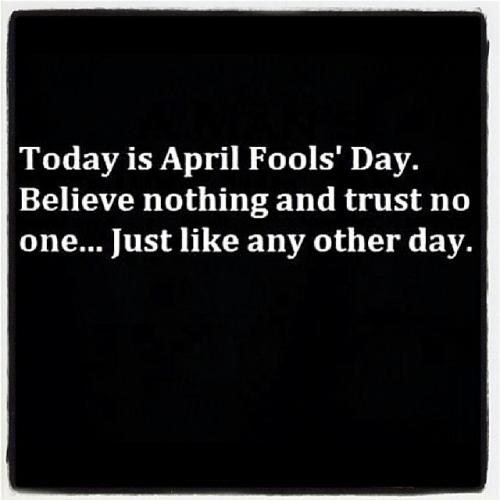